Mei from Tiny Hands talks about growing her handmade jewellery business from a blog to 40K a month in holiday sales.

Could you tell us a bit about the story behind Tiny Hands? How you decided to sell Food Jewellery and first got started?

When I started Tiny Hands, I had no idea what I was doing! I was just someone who loved making things and I made all sorts of different items for sale. At the time, I was really inspired by two other scented jewelry artists. I followed them for a long time, but never pursued making my own scented jewelry until both of those artists closed their shops. It was strange - they both shut down at about the same time and I saw this as an opportunity and a gap in the market that I was passionate about. I really loved the idea of miniature food jewelry that smelled like what they look like. I was that little girl that loved miniature dollhouse items and my favorite game was playing pretend cooking with my fake food kitchen set.


Did you start as an ecommerce business? How did you get your first sale?

I started Tiny Hands as a blog where each blog post was a “listing” and customers would leave a comment or email me if they were interested in buying something. I would send them a Paypal money request and ship them the product. When I started out, I also spent a lot of time networking in message boards. I would share pictures of my work because I was proud of what I made, but a few of my newfound friends wanted to buy what I made. That’s where I made my first sale.

How did you get featured on shows like Parks and Recreation and did it have an impact on your business?

I was featured on a fashion blog that the wardrobe stylist of Parks and Recs reads. She reached out to me via email and asked for me to overnight a few items from my shop. When I got that email, I dropped everything I was working on that day to get those items out to her. Many months later, my necklace was worn by Amy Poehler in an episode. I was actually given the wrong air date for the episode and didn’t expect it. A fan on Tumblr posted screenshots of my necklace and found my website. It went viral and continues to bring me tons of sales to this day.


Why did you decide to launch the necklace of the month club?

I wanted a way to build a consistent, stable income. Being your own business owner means not really knowing with 100% certainty when your next sale is coming in. That can be stressful! Starting a subscription product was the perfect way to solve this problem.

I built it myself for the most part. I was actually using Prestashop for many years and only recently moved over to Shopify. I used Cart2Cart to migrate the data from Prestashop to Shopify and it was a seamless process. The migration and rebuild of my store on Shopify took a few days tops.

I use the Avenue theme from HaloThemes. Yes, my theme has customizations.

My favorite apps are:

I was using self-hosted ecommerce software because I thought I was saving money, but it’s so painful when you have to handle your own security, payments, database backups, website speed and optimization and so on. I regret not moving over to Shopify sooner. I’ve had to learn a lot of what I know today from trial and error. There’s not a lot of resources out there that serve handmade business owners specifically and since we deal with very specific challenges, this was important to me. The Shopify blog and podcast has been super helpful. I share a lot of what I’ve learned at Creative Hive Co. 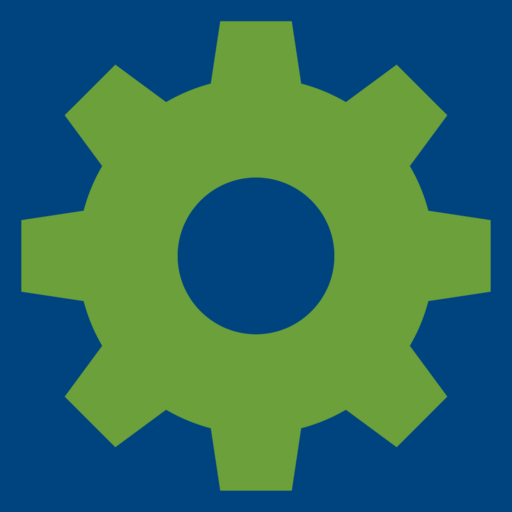 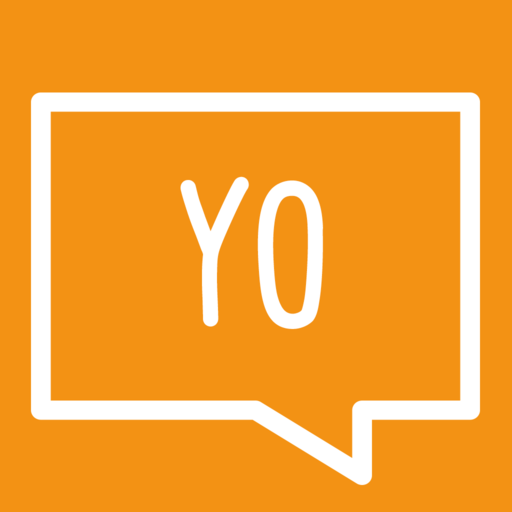 $N/A
The owner of The Little Green Bean shares how s...